Look back with me at my 2016 fail that I really want to turn into a win. 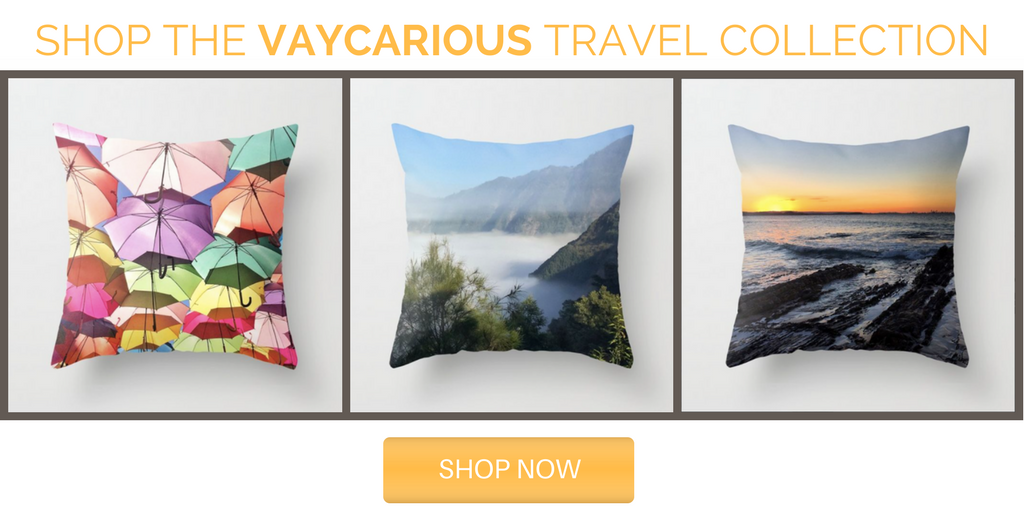 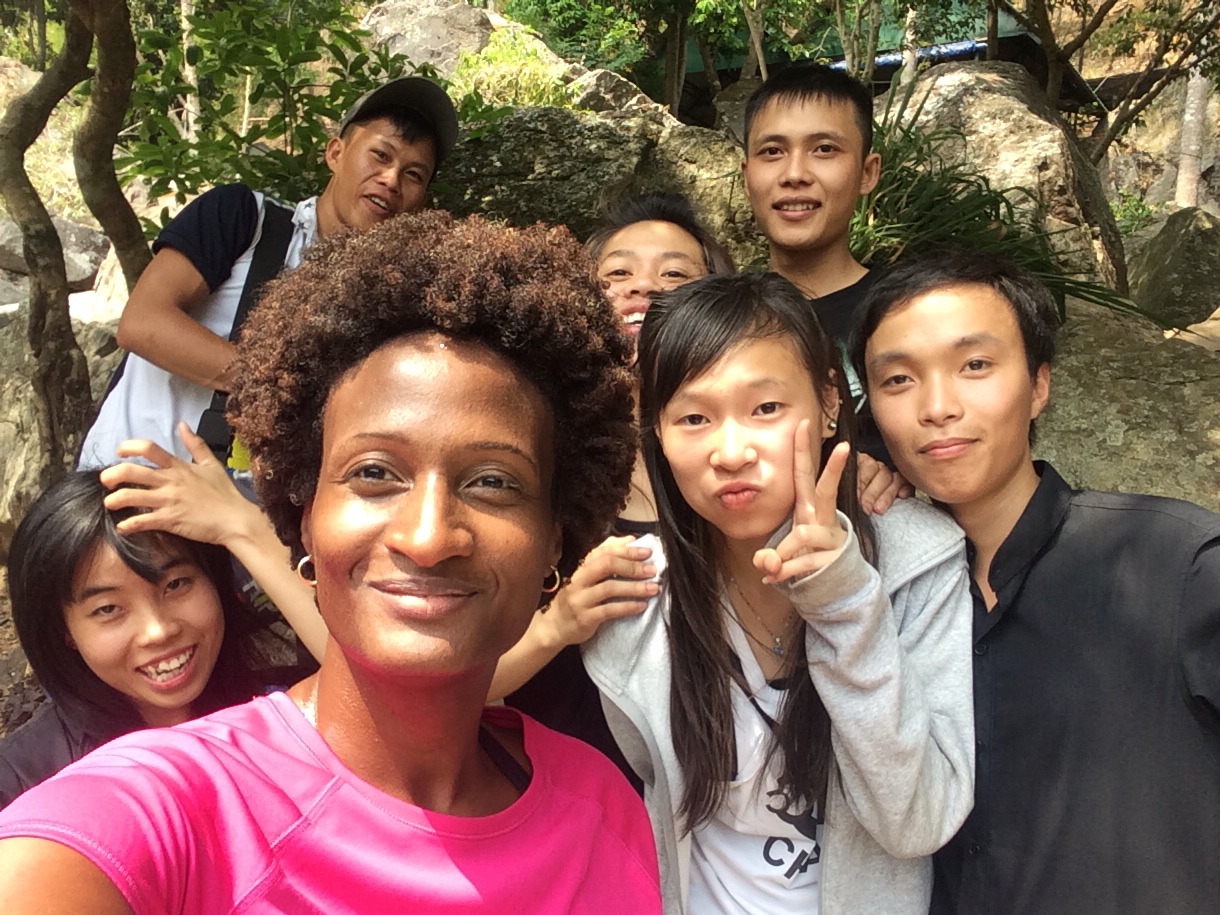 One of my gap year goals was to be invited by strangers to a family event.

Holiday. Wedding. Pet birthday party. Didn’t matter. I knew I’d be spending time in Vietnam during TET and in the Philippines during their somewhat mardi gras-like religious festivals. And I was planning to stay in small guest houses and home stays in both countries. So I thought there would be a good chance that someone would invite me to join their family for a holiday celebration where I would eat things without questioning what it was and probably get laughed at for making the arghh face after drinking rice wine. 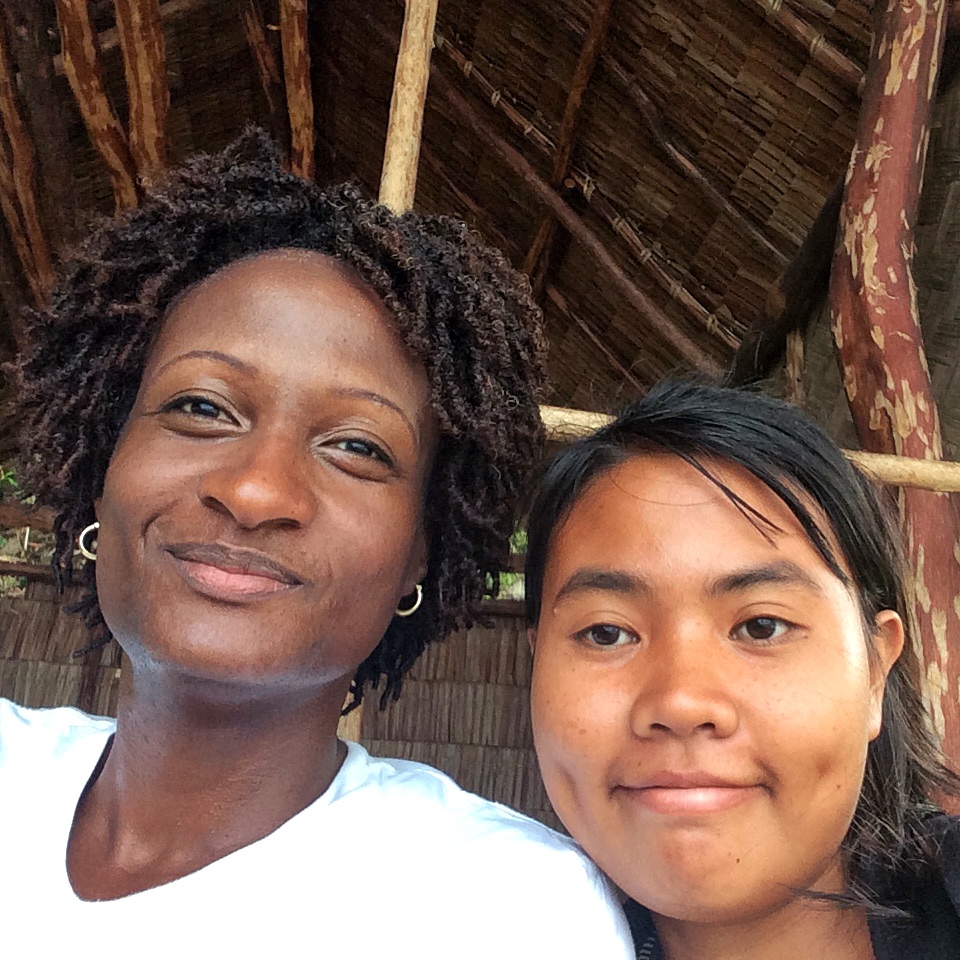 Things were off to a good start in the Philippines.

I stood out from everyone else enough that total strangers would come up and start a conversation with me. I met Noreen on Nacpan beach. She chatted with me about her family and asked me what turkey tastes like.  During our morning beach stroll, we walked past her family’s home where she introduced me to everybody and, I now think, her mother-in-law invited me to stay for breakfast. Noreen was translating for us, but she was distracted by her uncle insisting she compliment me on my waist-to-hip ration (really!) while he smiled and ran his hands up and down the sides of his body. So Mother-in-Law and I were left to hand signals and head nods. I thought she was just handing me a banana. Which I thanked her for and ate and left. Doh! 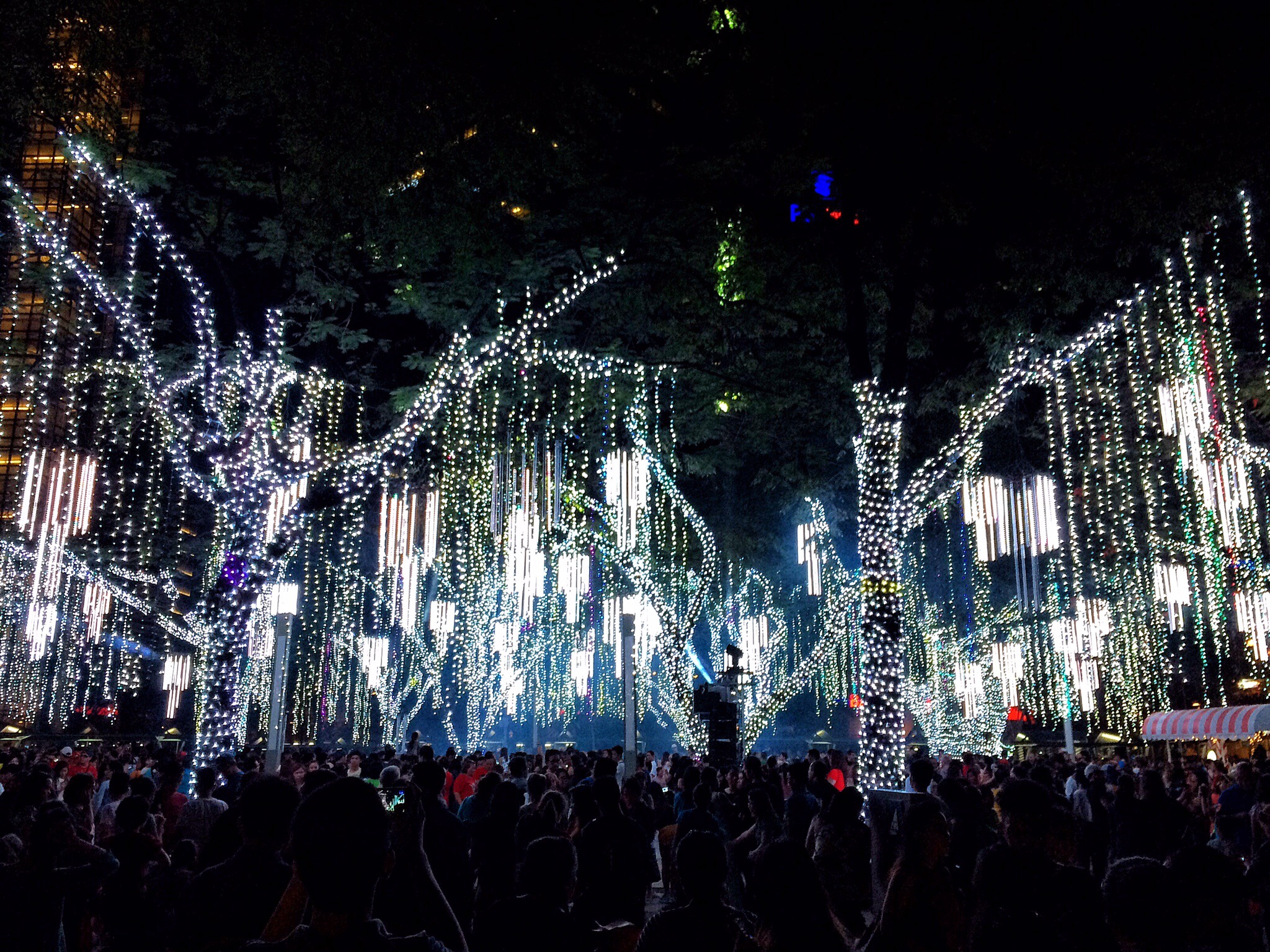 My next chance was in Manila.

I was sitting outside of a donut shop at the mall when a friendly Filipino lady who’d lived in New Jersey sat down to talk with me. It was a couple of days before Christmas, and the mall was decorated in lights and garland just like back home.

I specifically routed my trip to take me through the Philippines in December so I could experience Christmas in SE Asia. I wasn’t disappointed in the experience. I heard the Mariah Christmas CD every time I went to a store or restaurant. But I didn’t get the full treatment. 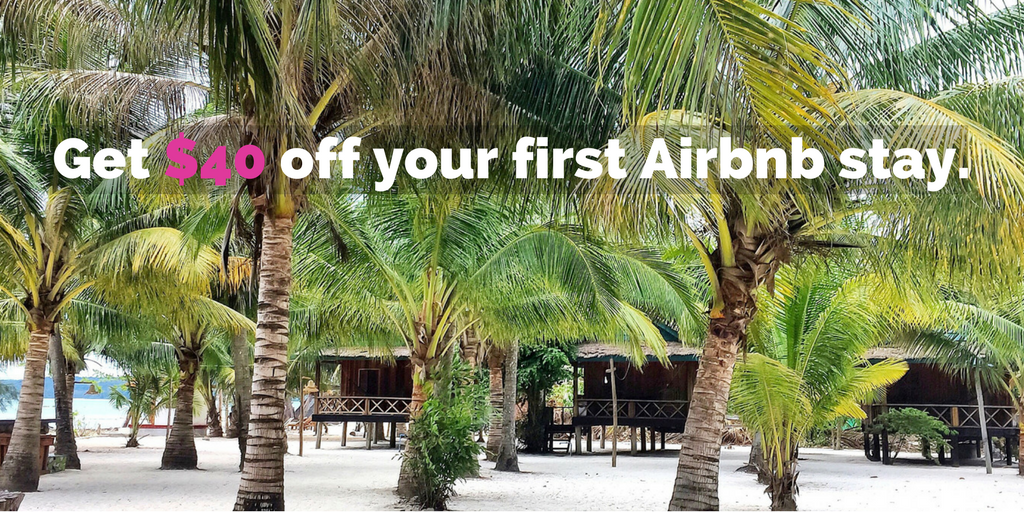 GET $40 OFF YOUR FIRST STAY WITH AIRBNB!

The lady in the mall was Elisa.

She told me she was a retired teacher and she was waiting for her granddaughter to get to the mall so they could watch Star Wars: The Force Awakens together for the second time (thanks to free movies for seniors in the Philippines!) And we discussed food. A lot. Elisa ran down a list of local foods I should try, then took me by the hand to a restaurant in the mall called Recipes where she fed me till I was about to burst. I ate more than my share of the beef stew while graciously leaving her the oxtail and tripe. We became Facebook friends then she was off to watch her movie.

Read which parts of the Philippines were the most romantic places I’ve been here. 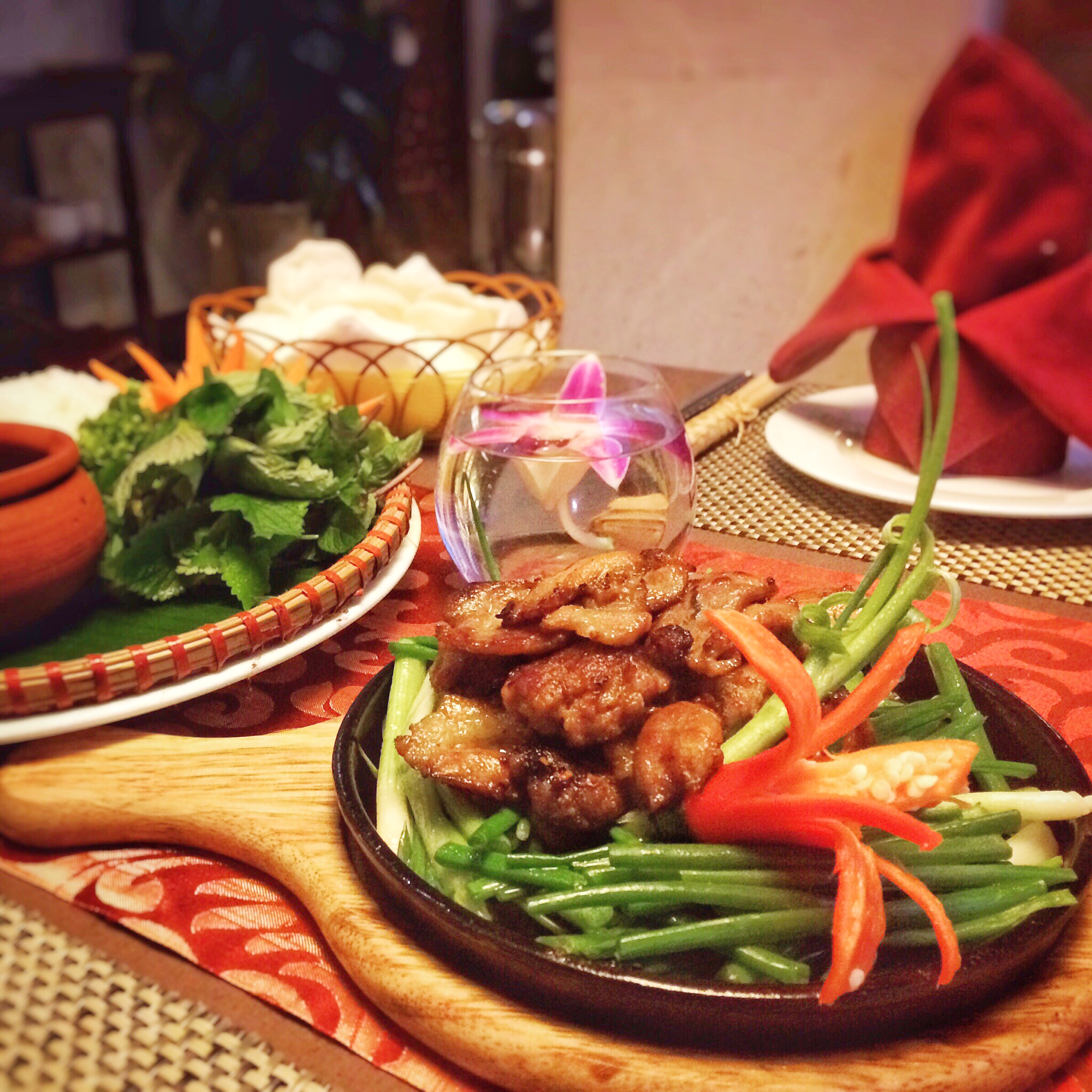 No home invitation, but I’d gotten closer. This was a meal with a local stranger. Two out of three, right? I figured the next try would be a home run. 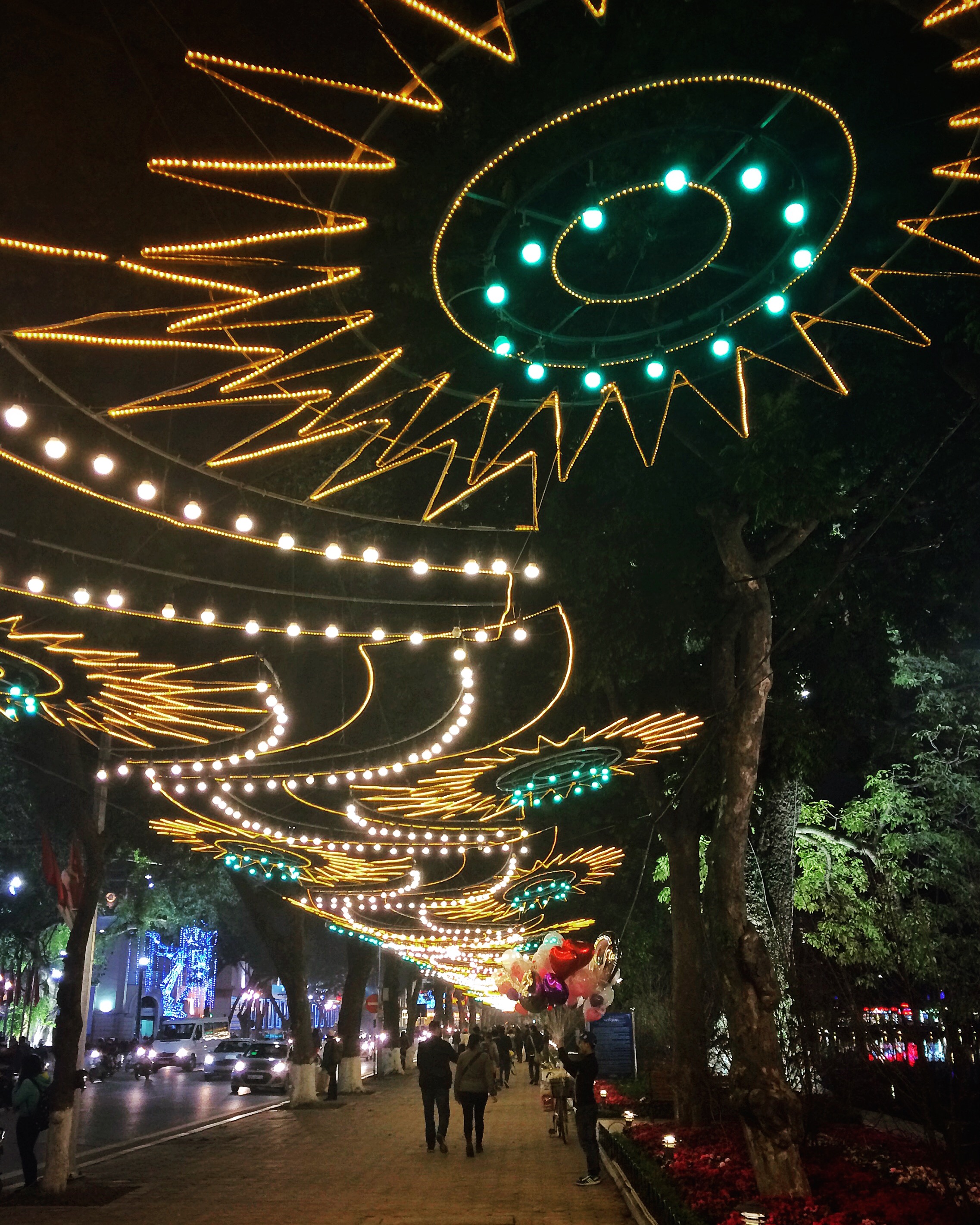 I got to Hanoi, Vietnam when everyone was making final preparations to celebrate the Lunar New Year. Perfect!

From the outside, Tet looks like Christmas and New Years, but is celebrated like Thanksgiving — home with family. Thanksgiving is my favourite holiday! This was definitely gonna be a home run. I was in Hanoi for about a week, then I moved to a small guest house on Cat Ba Island just a couple of days before the holiday.

This was my plan: to stay at a small, family-run guest house in a small town where I would be the only guest (or one of a few) and the family would invite me to eat with them. I picked a fantastic guest house with an ocean view run by a local family. The reviews were great and mentioned how friendly everyone was. Then I checked in. The guest house had hired a front desk helper. A FRENCH front desk helper who was there to take care of things while they went away to celebrate Tet. Fail. 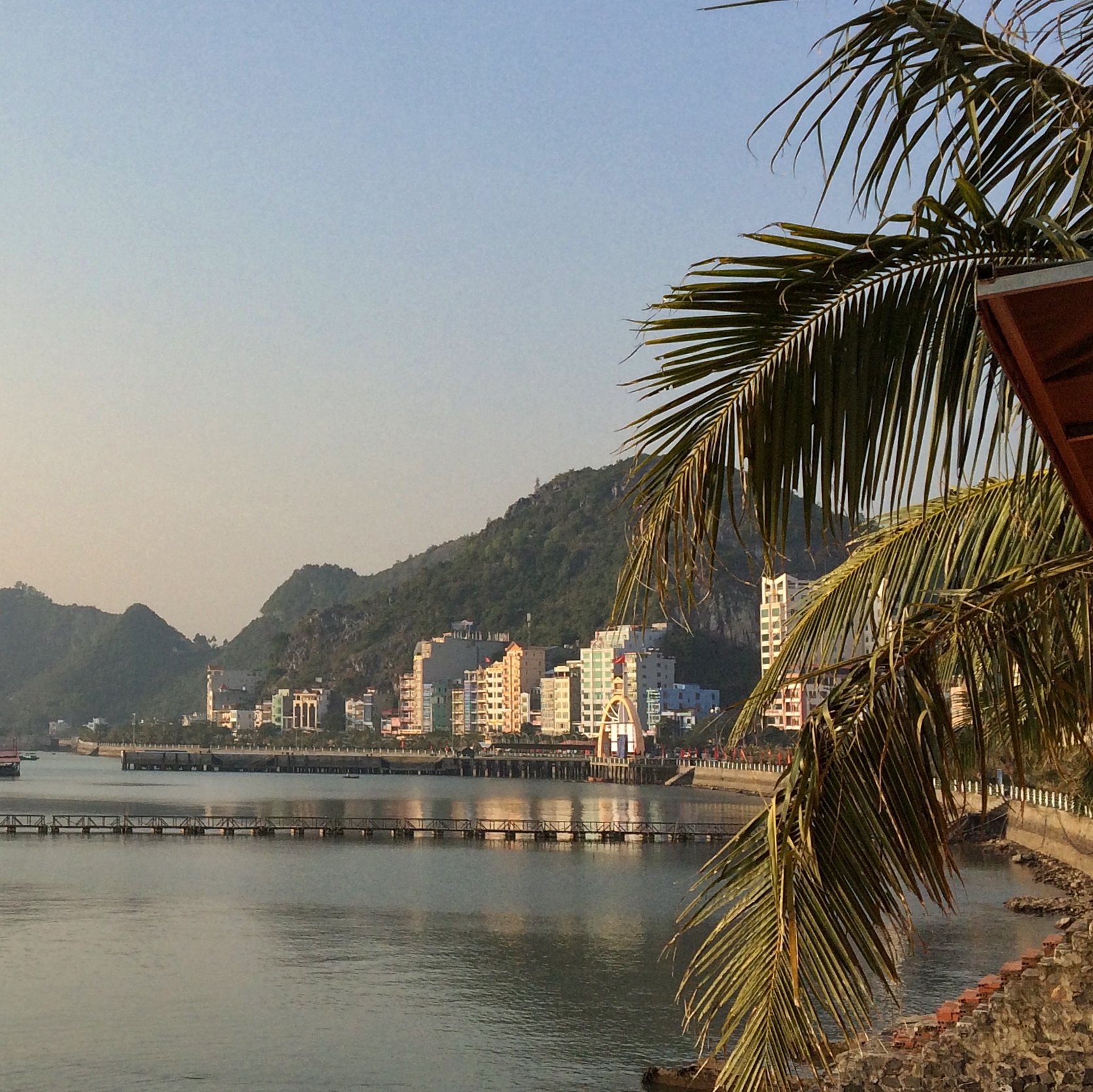 The French guy was nice enough. He upgraded me to a huge room since the rest of the place was empty. And when the family came back to the guest house a few days later, they gave me a ton of free bananas and oranges.

But I spent the evening of Tet eating dinner at the Fish and Chips spot down the street with a bunch of Australians listening to un-censored rap music over the restaurant’s sound system. I was going backwards. 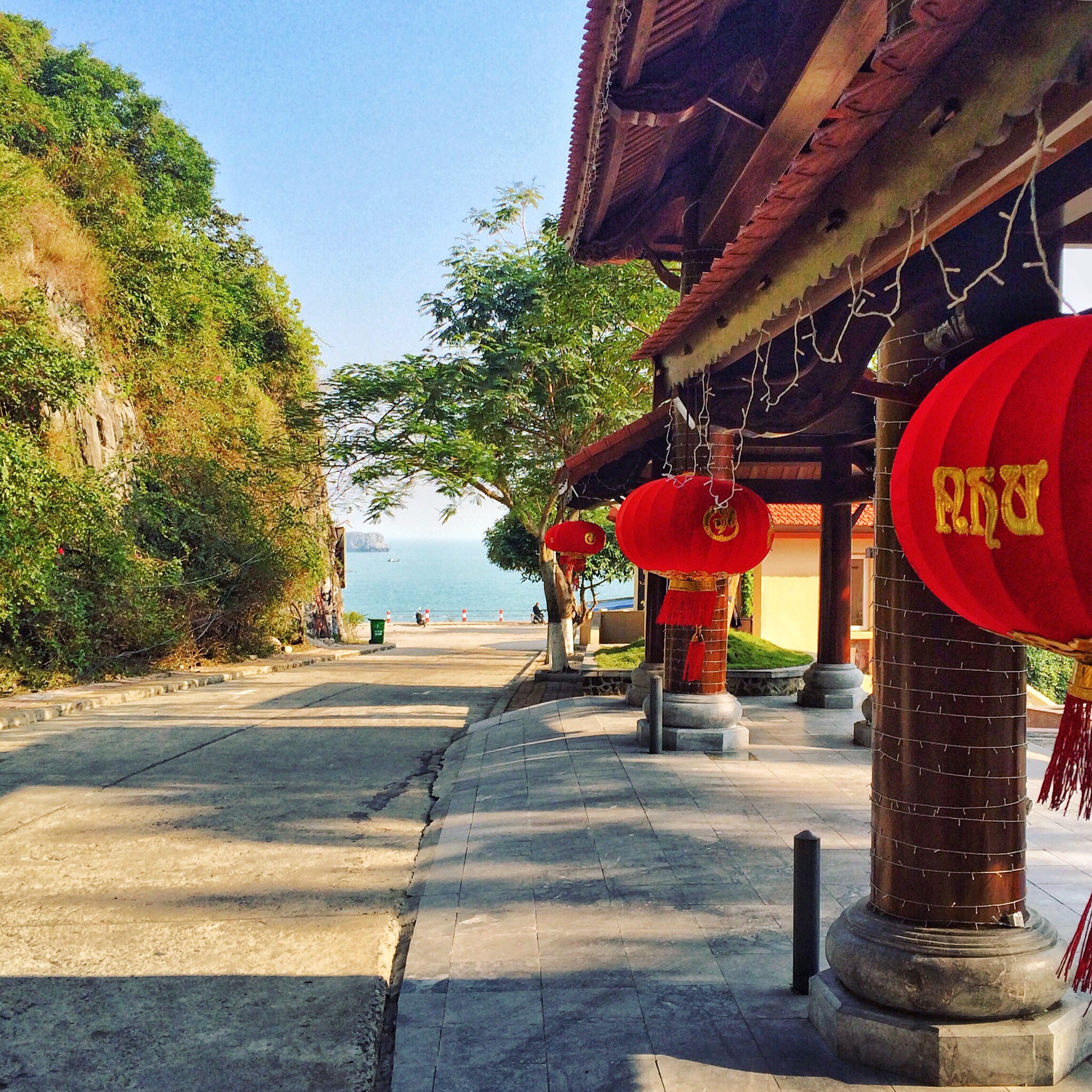 Now Christmas and Tet were over.

My holiday family meal push netted me zero results. But I met some friendly people who did help me when I needed them. The family meal had to wait until I got to Australia, where local Aussies welcomed me into their homes and fed me kangaroo (tastes just like beef) and cups upon cups of tea. But they weren’t technically strangers. I was staying with them as part of my work exchange, so I still give myself zero points. 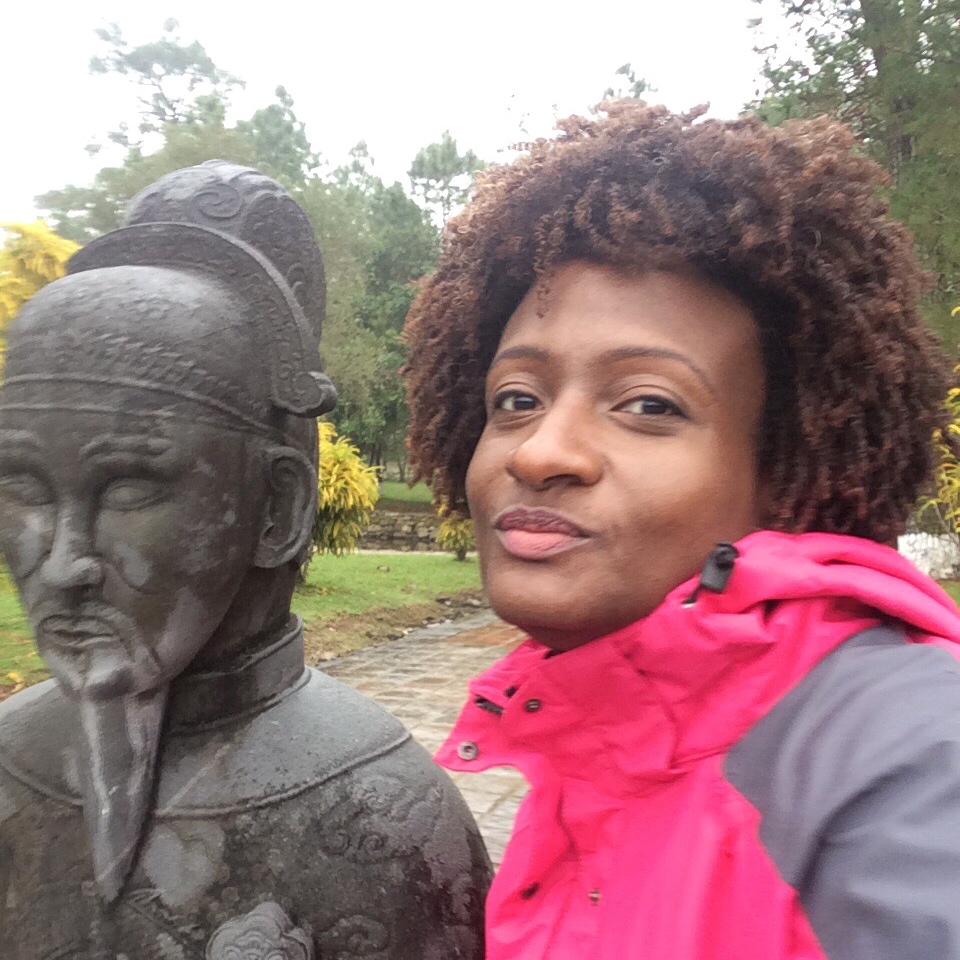 But I’m not giving up on this goal. I plan to be in South Africa during Easter. I’m giving it another try. Here’s what I think I did wrong:

Mistake 1. I looked like I always had someplace to go.

I walk fast. When I was walking down the street and people would yell “Where you go?” I’d tell them, then I’d just keep walking. I need to practice the response “I’m looking for food.” Then someone will feel obligated to feed me.

Mistake 2. I didn’t spend enough time with other travelers from hostels.

It’s a little harder to invite a group of strangers over, I guess. But some of the people I met are pros at getting invited places. I met a Chicagoan who had dinner with 2 different families in one week. (*sigh* Goals.) I need to learn to sniff these people out and stick to them like glue. When they win, we all win.

Don’t you want to come with? Sign up for my newsletter here to get insider info the wheres and whens of my travel plans so we can all break bread together. 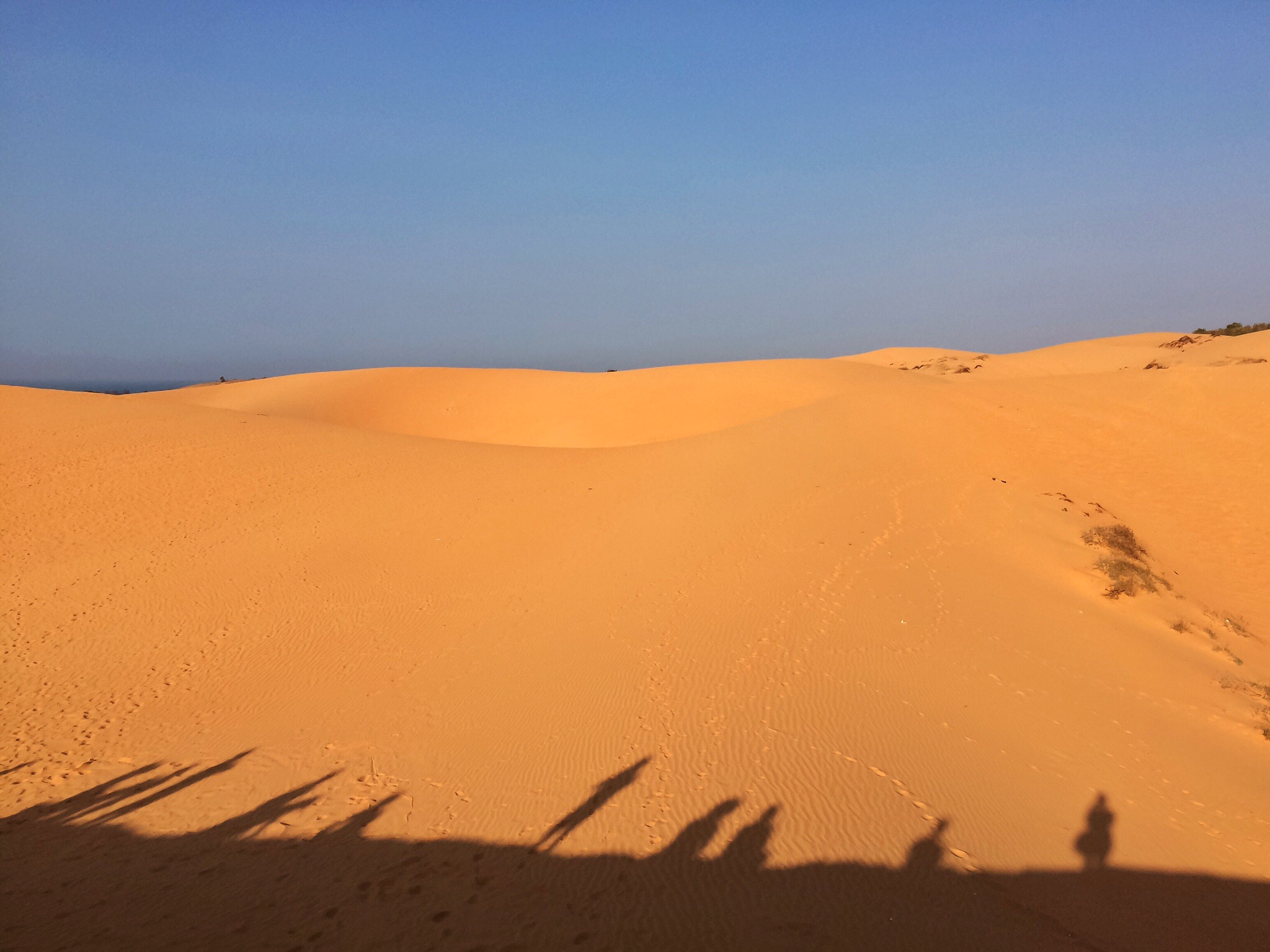 Seriously. Tinder’s an easy way to meet new people when you’re traveling. Keep meeting for drinks and eventually someone will want me to meet the family, right? In the Riviera? On their yacht? 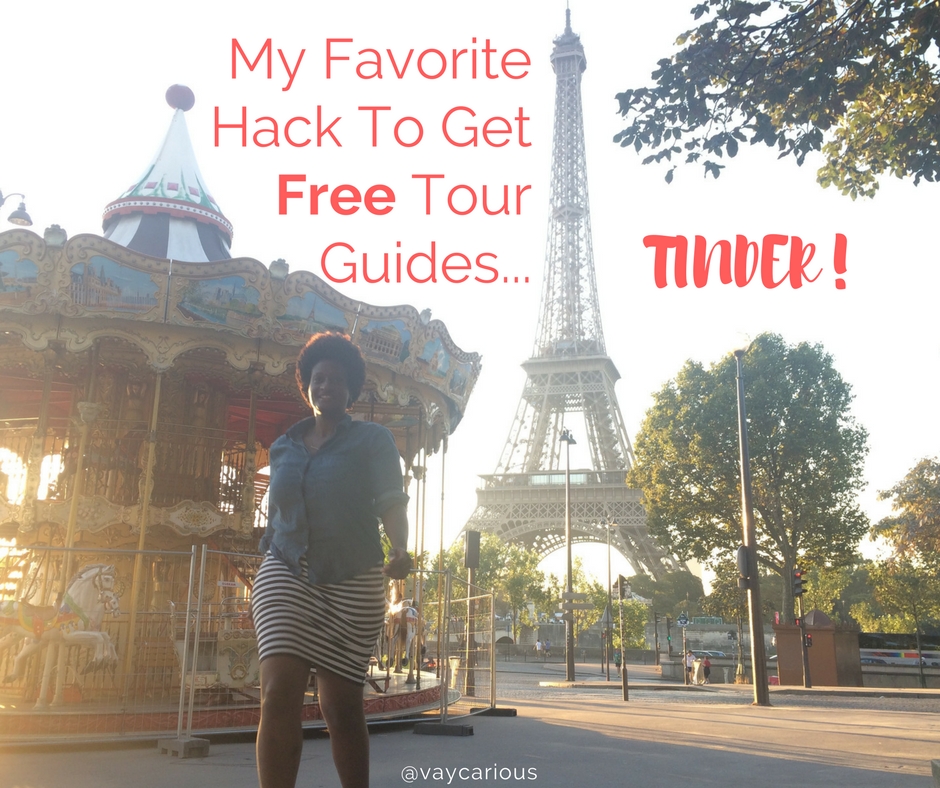 If you’ve ever scored the grand prize of a family dinner with the locals, give me your secrets in the comments, pleeeease! 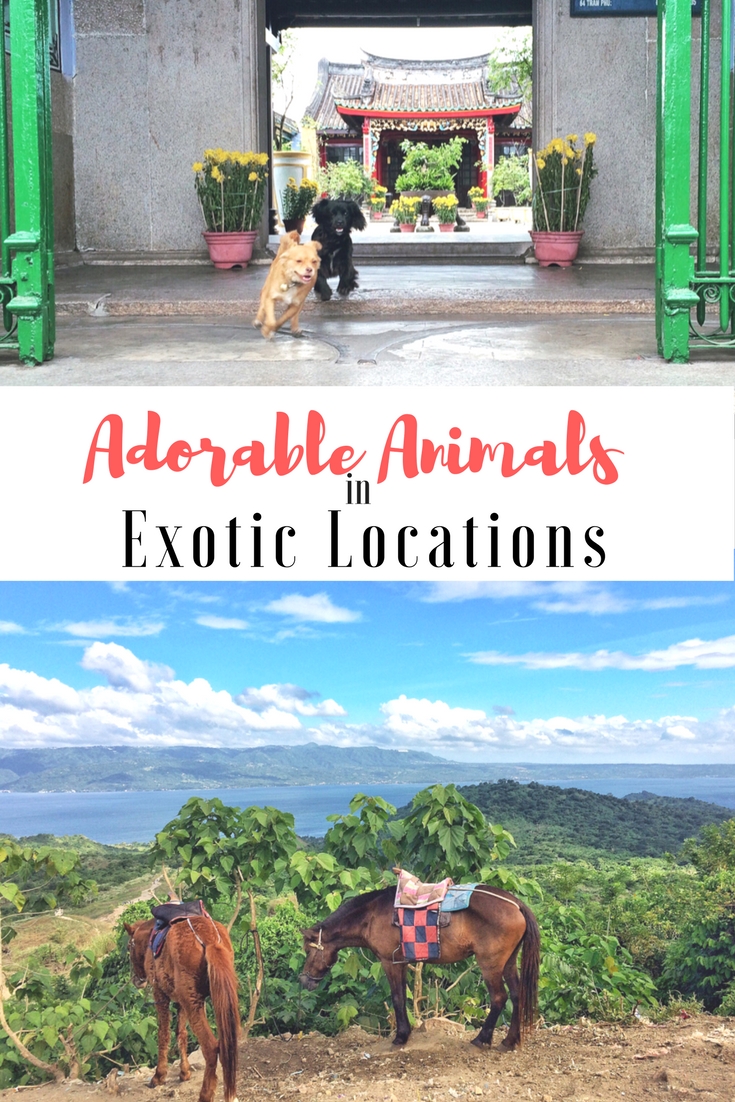 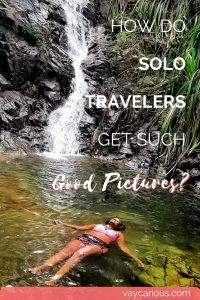 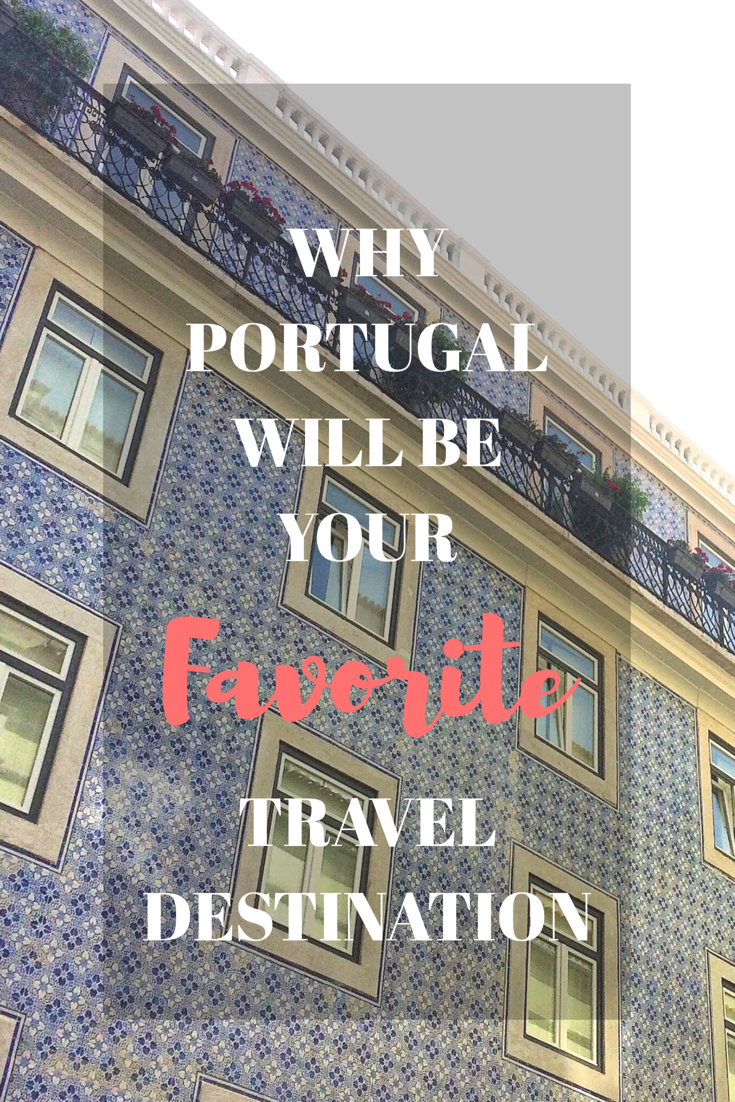 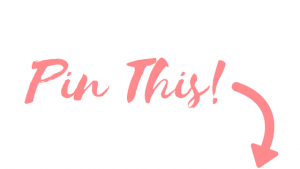 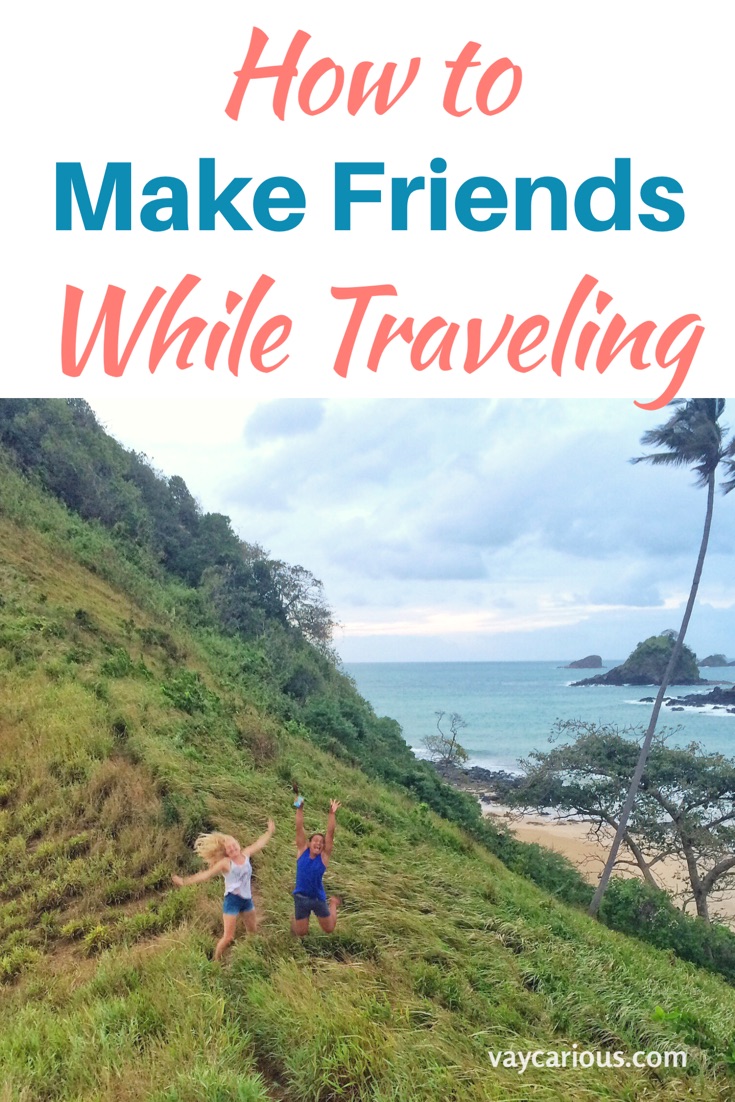