This post contains affiliate links, which means if you click a link I may receive a commission at no cost to you. Thanks 🙂

You just saw Black Panther, and you wish you could actually travel to Wakanda. These novels, children’s books and essays all set in Africa will take you away.

7 Books to Read If You Already Miss Wakanda: 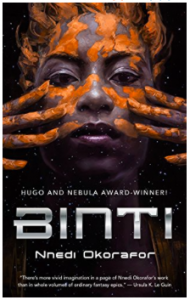 “When it was first published in October 2015, Nigerian author Nnedi Okorafor’s novella ‘Binti’ earned a considerable amount of praise from readers who bestowed it with the Hugo and Nebula Awards for Best Novella, as well as a slew of nominations. It’s a fantastic interstellar adventure that follows an impressive central character.” — Andrew Liptak 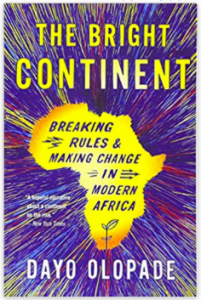 “A shining counterpoint to the conventional wisdom, The Bright Continent rewrites Africa’s challenges as opportunities to innovate, and celebrates a history of doing more with less as a powerful model for the rest of the world. Dayo Olopade knew from personal experience that Western news reports on conflict, disease, and poverty obscure the true story of modern Africa. And so she crossed sub-Saharan Africa to document how ordinary people deal with their daily challenges. She found what cable news ignores: a continent of ambitious reformers and young social entrepreneurs.” 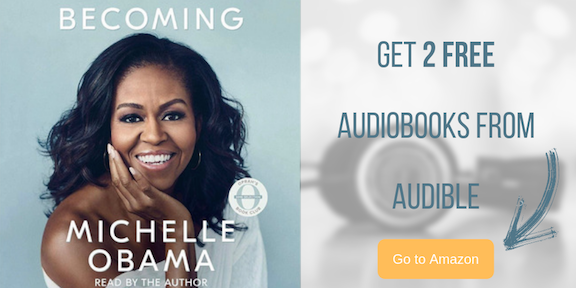 The Secret Lives of the Four Wives 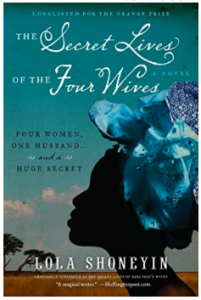 “African-born poet Lola Shoneyin makes her fiction debut with The Secret Lives of Babi Segi’s Wives, a perceptive, entertaining, and eye-opening novel of polygamy in modern-day Nigeria. The struggles, rivalries, intricate family politics, and the interplay of personalities and relationships within the complex private world of a polygamous union come to life in The Secret Lives of Baba Segi’s Wives—Big Love and The 19th Wife set against a contemporary African background.” — Harper Collins

Buy The Secret Lives of the Four Wives

Something Torn and New: An African Renaissance 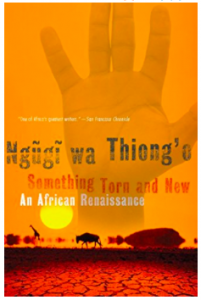 “In these essays based on his 2006 McMillan-Stewart Lectures at Harvard, Kenyan novelist Ngugi (The Wizard of the Crow ), asks, “Is an African renaissance possible when we keepers of memory have to work outside our own linguistic memory?” a theme he has explored privately and publicly since his decision in the 1970s to write in his native tongue, Kikuyu.  The questions he raises are profound; the argument he makes is clear: ‘To starve or kill a language is to starve and kill a people’s memory bank.’” — Publisher’s Weekly

Buy Something Torn and New 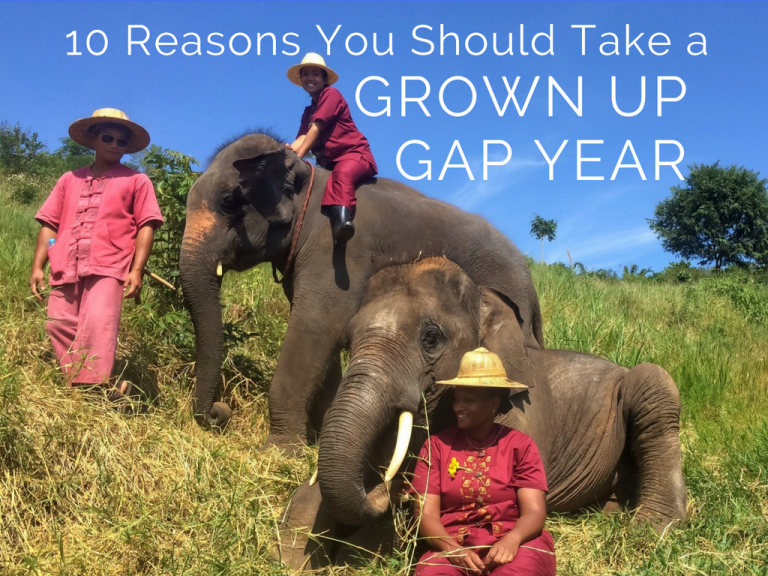 Wanna see the world? Read my list of activities perfect for a grown up gap year. 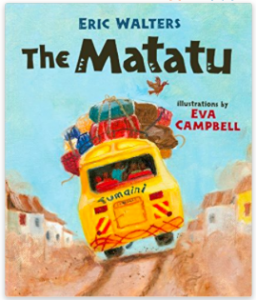 “Kioko has been watching the matatus come and go for as long as he can remember. On his fifth birthday, he gets the chance to climb aboard one with his grandfather. Set in East Africa and inspired by a Kamba folktale, The Matatu is a colorful story filled with unexpected twists and turns.” 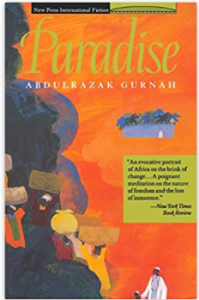 “A finalist for the 1994 Booker Prize, England’s highest honor for works of fiction, Paradise is at once the story of an African boy’s coming of age, a tragic love story, and a tale of the corruption of African tradition by European colonialism. The result is a page-turning saga that offers a unique perspective on a seldom-chronicled part of the world.” 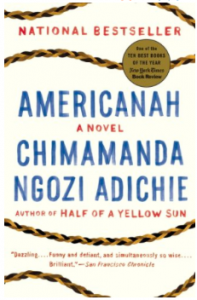 “What’s the difference between an African-American and an American-African? From such a distinction springs a deep-seated discussion of race in Chimamanda Ngozi Adichie’s third novel. ‘Americanah’ is witheringly trenchant and hugely empathetic, both worldly and geographically precise, a novel that holds the discomfiting realities of our times fearlessly before us. It never feels false.” — Mike Peed

Have you enjoyed any of these books? Should I add something to my list?  Let me know in the comments! 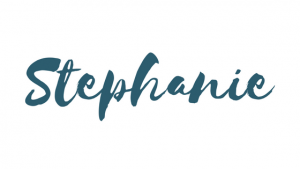 p.s. Get 2 free audiobooks with a free Audible trial! 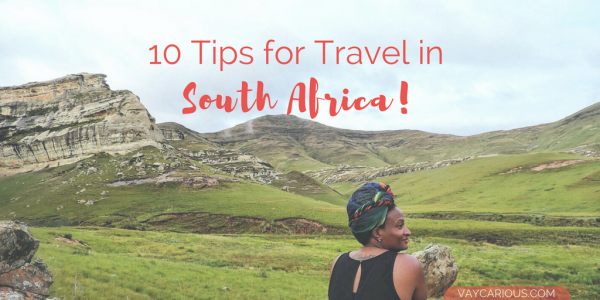 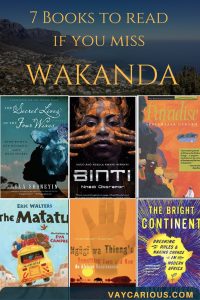 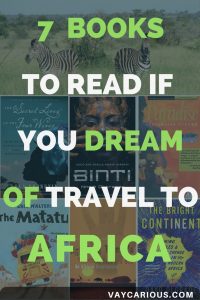